The Power of Our Whitening Gel and LED Light!

Get The Whitening Power of SmileBrightRX

SmileBrightRX delivers a teeth whitening kit and system that is far ahead of most other teeth whitening options. Not only is it affordable, but it’s easy to use and whitening treatments can be performed while you go about your day and watch tv, fold laundry, or even while going for a quick walk. 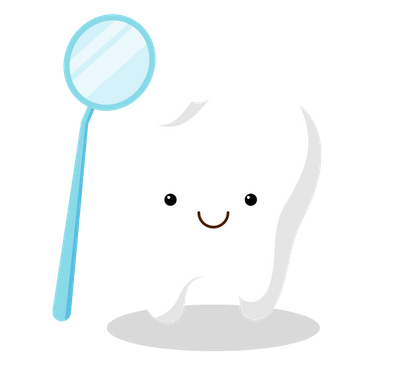 How We Deliver Professional Teeth Whitening at Home:

The Power of Our Whitening Gel and LED Light

LED teeth whitening is one of the safest and most effective methods of teeth whitening on the market today, and is a method that dentists have used for years. Founded by dental care providers of more than 20 years, the SmileBrightRX kit uses some of the same technology and other teeth whitening elements as a dental office, but without the hassle of making appointments and visiting the dentist.

By working alongside a safe, yet powerful, teeth whitening agent, LED lights can help deliver some of the fastest whitening results, especially when compared to strips or whitening toothpaste. The LED light acts as a catalyst to the teeth whitening gel, enabling it to lift stains from your teeth’s enamel faster. Unlike UV rays, which have been used by some dentists for whitening in the past, LED lights do not produce ionizing radiation, which means they do not mutate cells. Because mutated cells are involved in forming cancer, LED light is thought to be safer.

If you’ve got a smile that’s seen better days and you want to get back to showing some pearly whites, then at-home LED whitening is for you. You can take care of your smile right in the comfort of your own home. It’s even safe to use in the shower. You can get the stains out of your teeth without taking almost any time out of your day. Get yours today!